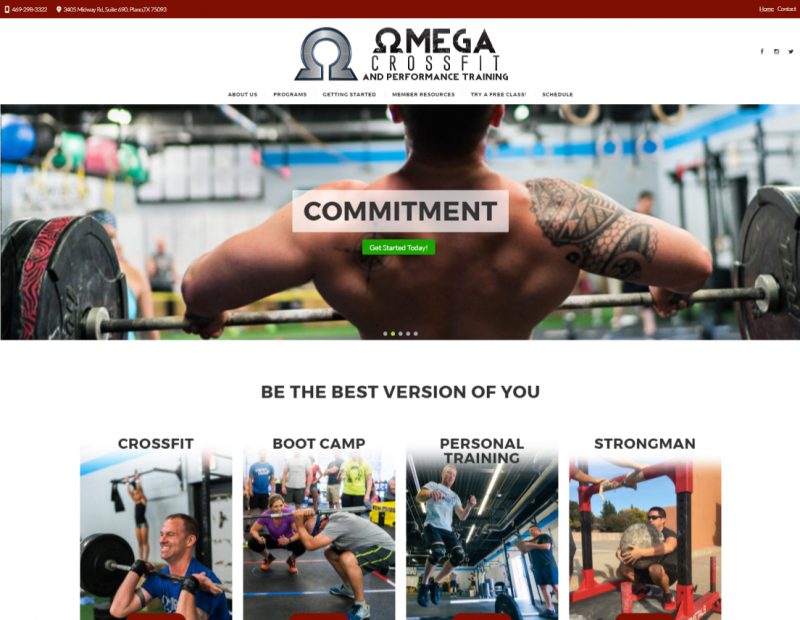 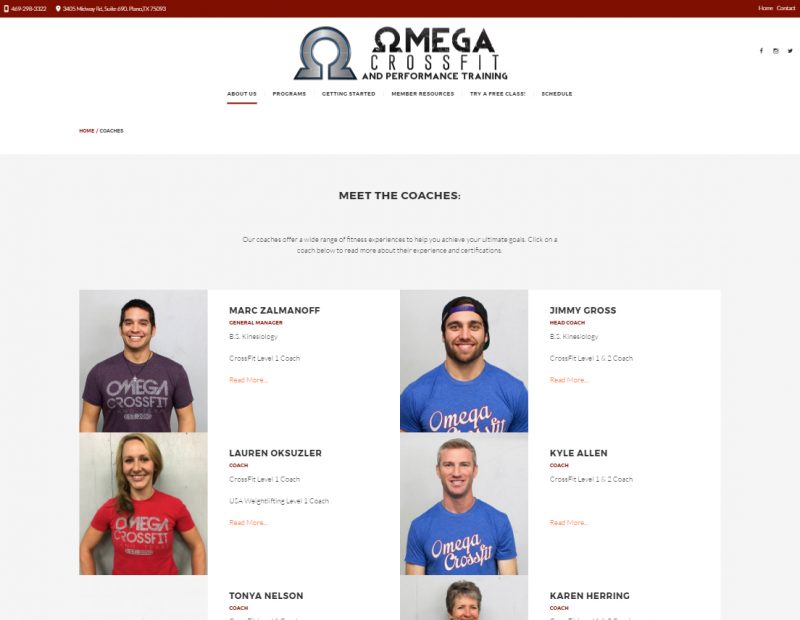 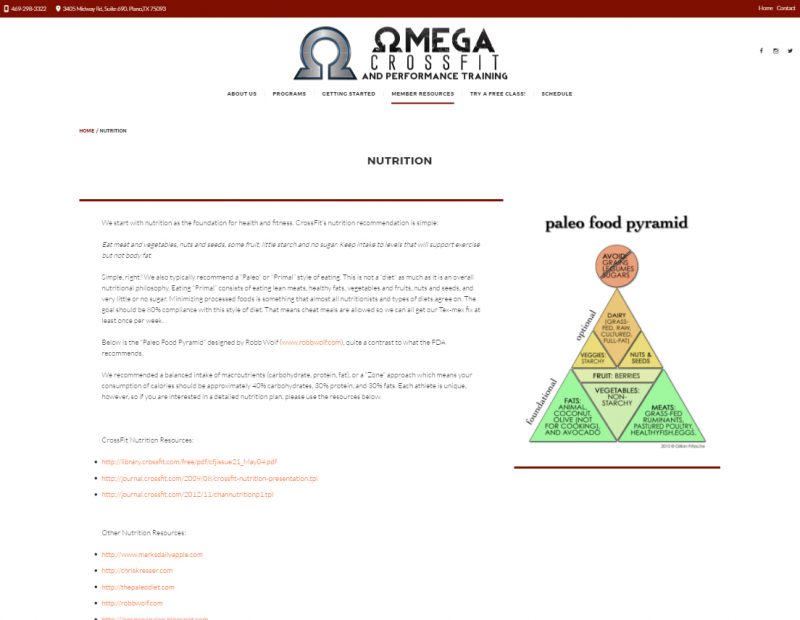 Omega Performance Training was founded in May 2010 by Eric & Lauren Hughes. Eric had a vision for a studio built to provide group services and personal training based on functional movements where clients would not rely on machines to train with but turn their bodies into machines. Several months after opening the doors to Omega Performance Training a training mentor and friend formally introduced Eric to CrossFit. Like many before and after him, Eric found himself hooked by the competitive nature and constant variance of CrossFit – a fitness program and now sport that can never truly be conquered or outgrown.